Four days before the Great California Earthquake hit that killed thousands of people in San Francisco, a camera was hitched to the front of a cable car, and this incredible video was shot. Truly AMAZING! 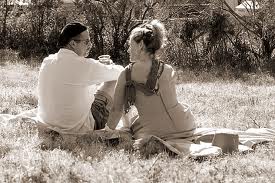 It is not where you are or what you’re doing, it is about making the person that you are with your priority . . . to put your focus on them and to respect who they are.

Always having had a soft spot for taller men, I was immediately enamored when the 6’4″, graceful 96 year old gentleman asked me if he could sit next to me.

You may want to think twice before shelling out more money for bottled water.

Having grown tired of the question, “Mimi How-do-you-pronounce-your-last-name?,” I have decided to simplify my life and once again be “Mimi Foster” in my real estate dealings.

“Sticks and stones may break my bones but words will never hurt me” is an adage that, as far as I’m concerned, is totally false. 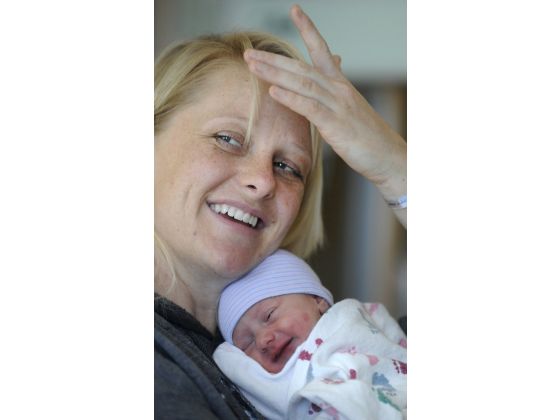 While it is not necessarily how I would have chosen to spend the New Year, I found that I already had what was really important to deal with whatever is to come. 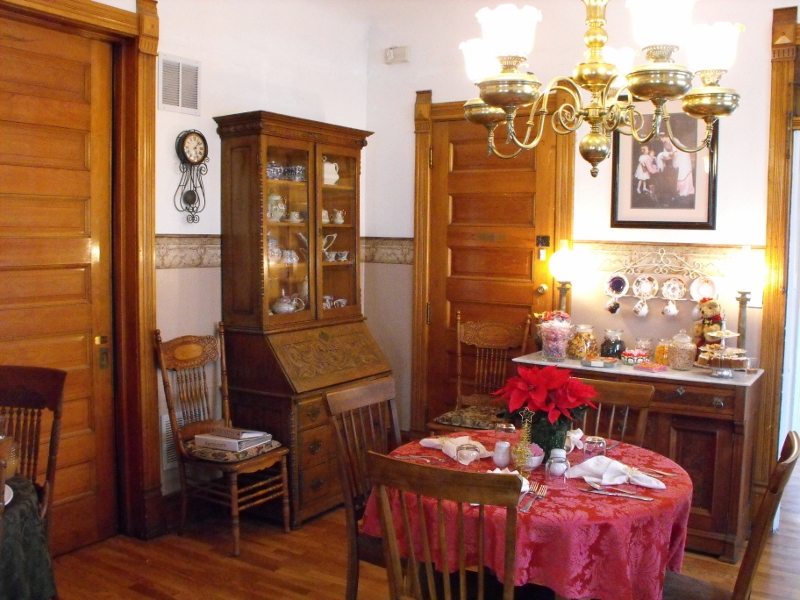 If there is such a thing as an ‘exciting Open House,’ this was it! Almost 400 people visited this past weekend in conjunction with the Annual B and B Holiday Tour in Downtown Colorado Springs.

This is not a tale of social or moral implications, but it is a story of people’s priorities, and a cookie store in Downtown Colorado Springs. 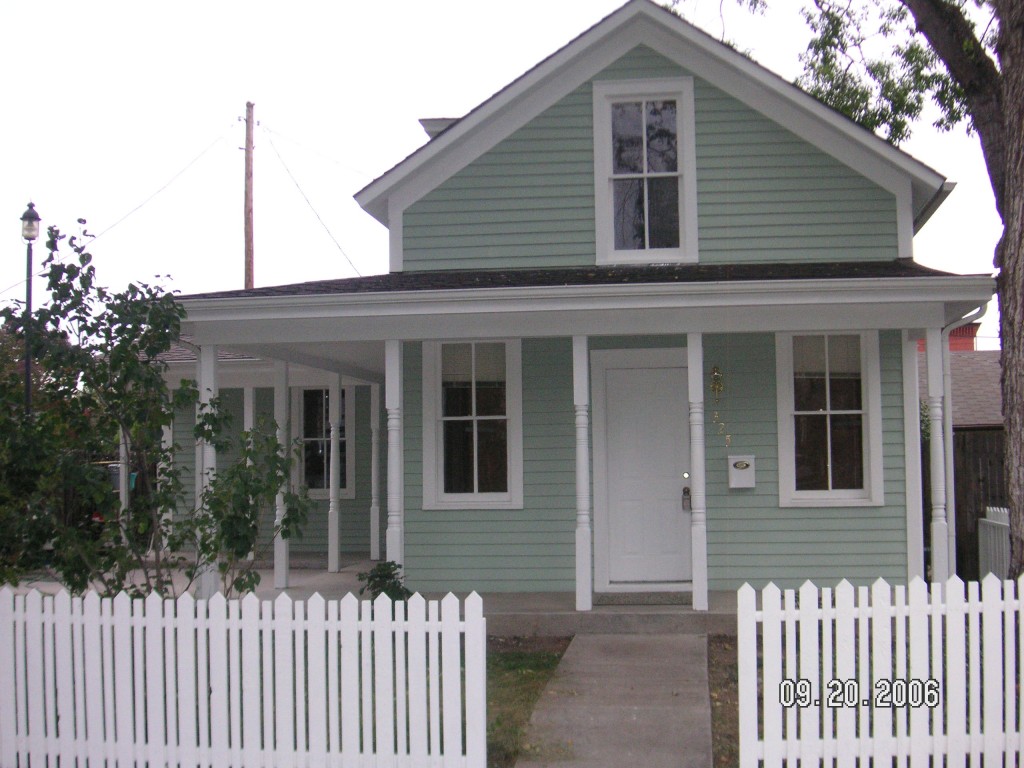 Over the past 120 years, carriage houses and garages have been turned into small bungalows, so when you drive around Downtown Colorado Springs, you often see stately mansions and rambling family homes with a tiny one-bedroom house next door. Over the years, lot lines were re-drawn to make these individual homes their own sellable entities.