Downtown Colorado Springs was built in the 1890s as people became rich in the gold rush in nearby Cripple Creek. Flooding the region with their newfound wealth, they built homes worthy of their new social status. Houses were built along Culebra, Wood Avenue, Cascade Avenue, Tejon Street, Nevada Avenue, and their adjoining side streets. This area of Downtown became known as Millionaire Row and is currently referred to as the Old North End.

As laborers and merchants came to town to build the houses and supply the needs of the gentry, more modest homes were built on Weber, Wahsatch, Corona, and streets that feathered out from the Old North End.

Whether you’re looking for a Victorian mansion or an Arts and Crafts bungalow, Downtown Colorado Springs is rich in historic architecture.

All of Downtown Active Listings 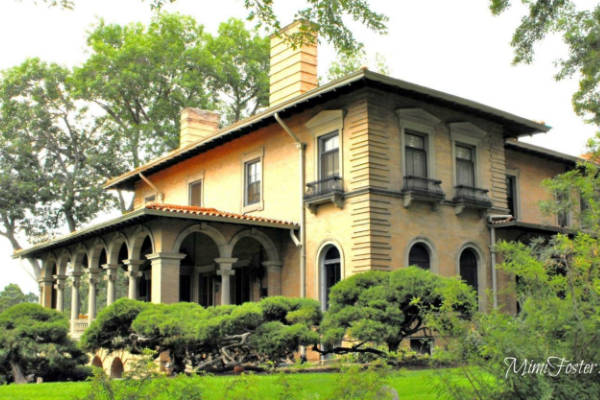 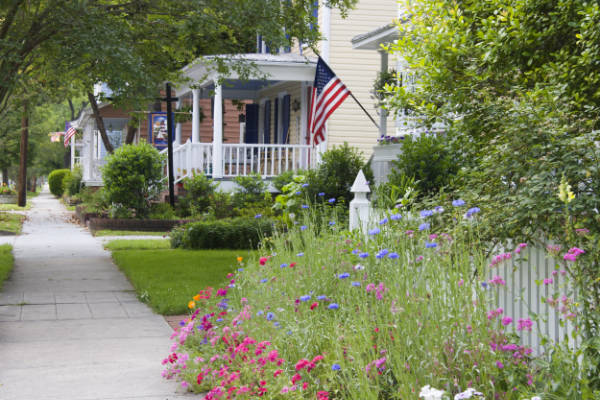 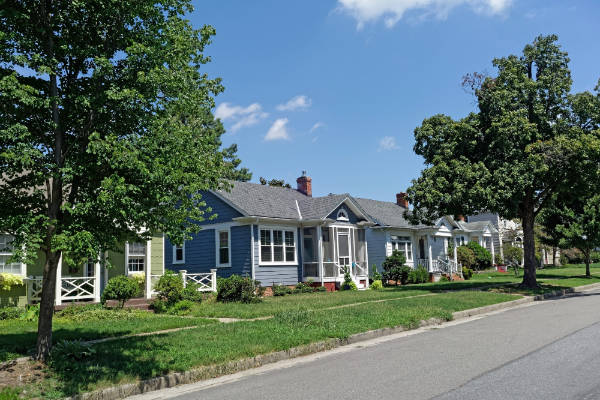