There are few places more charming or beautiful than Downtown Colorado Springs.  Established in 1873, the Downtown area was the only notable residential area in town until 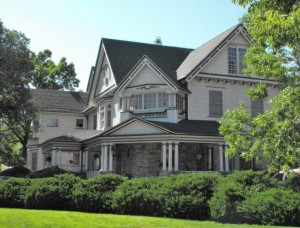 after the early 1900s.  Because of the Gold Rush in nearby Cripple Creek in the early 1890s, money flowed into Downtown Colorado Springs, and not only millionaires were building in the area, but also the workers who supplied them with commodities.

In today’s market, that makes homes in the Downtown Colorado Springs area two separate niches . . . the worker homes, and the homes above $400,000 that were built by the instant millionaires of the late 1890s.

When doing a market report, to get an accurate assessment of what is going on in Downtown Colorado Springs, it is essential to separate the two categories of homes. 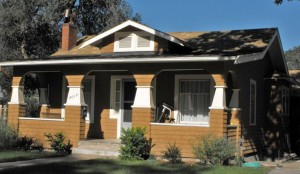 In the summer of 2011, home listings in this desirable niche have been moving with more alacrity than their more expensive neighbors.  With 112 homes currently listed and an average of eleven homes per month selling, this means that the inventory currently on the market is only ten months for homes in Downtown Colorado Springs under $400,000.

In the summer of 2011, the sales market has been sluggish for homes over $400,000, discouraging in its lack of activity.  With thirty-seven homes listed in this exclusive niche, the homes are selling at a rate of just a little over one per month.  That makes EXISTING inventory of high-end Downtown Colorado Springs homes at almost THREE YEARS!  All the more reason to price your home correctly from the beginning to make YOURs the ONE that sells.