I’ll Give You Back Your Washer if You Pay Me

They were four young men living together in a four-bedroom, pet-free home. Only it wasn’t really pet-free because when I went to take measurements to list the property and take a few preliminary photos, the cat and three dogs were clearly a violation of the lease. 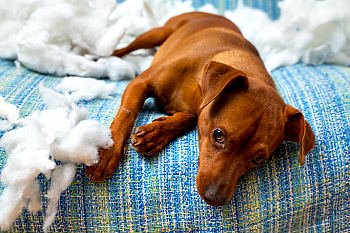 After they vacated, it took several weeks and thousands of dollars to remove the odor and destruction left by the animals – removing carpet and pad, Kilzing the subfloor, restoring hardwood floors, fixing gouged doors and window sills, restoring the yard, etc.

But what was noticeably absent when I took final pictures were the washer and dryer that were new when the renters moved in. I called the tenant-in-charge and asked what had become of the owner’s property. He told me they took them because they weren’t enumerated in their lease and they figured no one would notice.

I told him he had until 5:00 the following day to get the washer and dryer returned to the property. Because they were no longer in possession and didn’t have keys, I said I would make arrangements with my handyman to meet us there the following evening. They could turn them over and the handyman would reinstall them. I would not allow the previous tenant to have access to the home.

The next morning the renter called to inform me he would not bring the washer and dryer back unless we paid him! Asking what logical reason he could possibly have to make such an outrageous demand, he told me they had sold their own washer and dryer because they had new ones, and if he brought them back, they would be left without any and didn’t have the money to buy more! 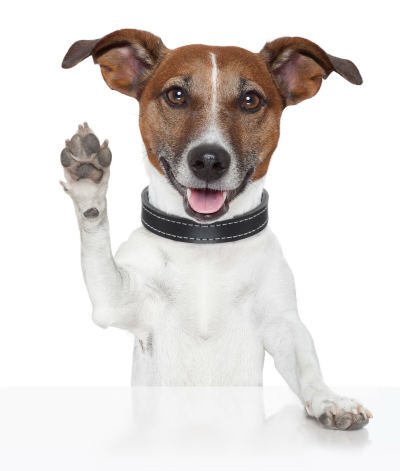 The value of the washer and dryer was approximately $1,100, considered Grand Theft in Colorado. This tenant had a job that required him to have a license. I informed him that if the appliances were not returned by that evening, we would file a police report and it would be a felony on his record which would affect his license. What followed was an explosion of swear words and threats and accusations of me being the most unreasonable Realtor he’d ever encountered. We agreed to meet at 5:00.

He and a friend arrived with the machines at 5:55 – my handyman had waited with me. No words were exchanged as the unloading took place, and they left within minutes.

It was gracious of my handyman to only charge $50 for the hour wait and the after-hours installation. So imagine my surprise when the tenant threatened to take him to Small Claims Court for “gouging” him on his price. My job is not often easy, but sometimes it’s a lot of fun.