Stuck with a Listing that Wouldn’t Close

Home » Stuck with a Listing that Wouldn’t Close

It ain’t over ’til it’s over

The market was hot and the Seller was anxious. We priced the listing well and had five offers the day it went Active.

Contract 1 ~ Three weeks into the Contract, the inspector found that the basement that was finished 18 years earlier had not been permitted. Buyer didn’t want to move his family into an unsafe (??) house. Buyer #1 walked. I had to tell the Seller. 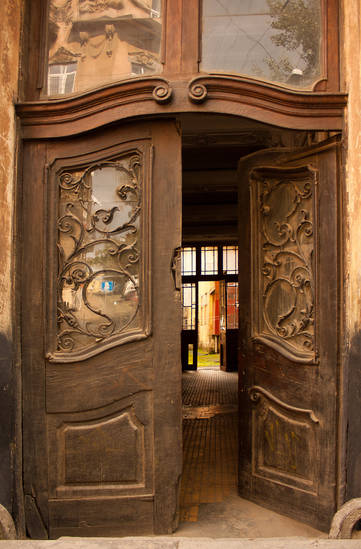 Contract 2 ~ Lowered the price $20,000 and relisted. Disclosed on MLS that basement was finished without a permit and Seller would not get it permitted. Buyer was being transferred to town. Two weeks under contract and Buyer’s transfer fell through. I had to tell the disappointed Seller.

Contract 3 ~ Relisted and under contract same day. House off the market for a week only to find out Buyer couldn’t qualify. Another phone call to the Seller.

Contract 4 ~ Seller very motivated. Lowered another $15,000. Received cash offer the day we put it back on market. Four days later they backed out because Grandma was going to live with them and the staircase to the basement suite wasn’t wide enough for a chair lift. I didn’t tell Seller until I’d put it back on the market and had a new offer that day.

Contract 5 ~ Another cash offer. They were aware of permit issue. Two weeks later in their inspection notice they asked for the basement to be permitted. (!!!!) Seller was not happy.

Contract 6 ~ Back on market. Three offers. Under contract for three weeks. Excited Buyers stood in master bedroom and looked out the window at the neighbor’s yard and saw that he worked on cars (behind his fence). They wanted nothing to do with ‘living in a car lot’! Very, very difficult phone call to the Seller.

Contract 7 ~ Relisted in MLS with a few incentives. Five offers. Took one and put another one in back-up position. Lots of ups and downs but . . .

FINALLY CLOSED and Seller thought I was a miracle worker. Will wonders never cease?