Eligible veterans who qualify under the GI Bill for a VA home loan are being denied their allowance by the Department of Veterans Affairs if they work in the growing industry of marijuana sales. 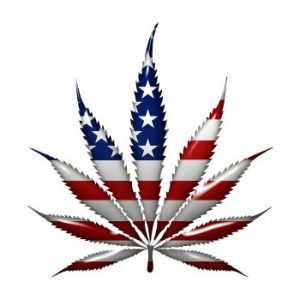 As of the summer of 2019, thirty-eight states and territories have some form of legalization of marijuana for medicinal purposes, and eleven states and the District of Columbia allow recreational sales. At least twelve other states allow the sale of pot that has low levels of THC (that’s the component that makes a consumer high).

In the State of Colorado there are almost three thousand licensed businesses that sell legalized pot, and over forty-two thousand individuals who are licensed to work in the industry. Nationally there are approximately 200,000 Americans currently employed in the production and sale of weed. But even though they are working a legal job in their home state, their VA loans are being denied because under federal law, marijuana remains a Schedule 1 drug. This leaves the veteran open for prosecution under anti-money laundering statutes.

The Veteran’s Administration considers work in this rapidly-growing industry as dubious and unstable as a source of income to qualify for a home loan. Colorado alone surpassed one billion dollars in tax revenue, with recorded legal sales to be over six-and-a-half billion dollars. The estimated total demand for legalized cannabis in the United States this year is said to be almost fifty-five billion dollars, hardly an unpredictable commodity.

In a letter from a score of Members of Congress to VA Secretary Robert Wilkie, he has been asked to provide details on the VA’s policies of granting loans or other benefits to veterans if they are employed in the cannabis trade. “No veteran should be denied the benefits they’ve earned solely based on their participation in their state’s legal cannabis programs, and Congressman Don Young (R-AL) wants details and clarification from the VA on how they plan to move forward.”

The letter also states: “A substantial number of veterans earn their livelihoods in this industry and, in coming years, that number is likely to further rise. The VA must acknowledge this reality and ensure veterans who work in this sector are able to clearly understand and can equitably access the benefits they’ve earned.”

A response from the VA is expected in the near future. 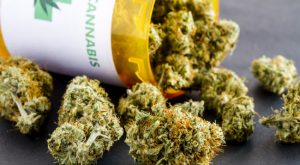